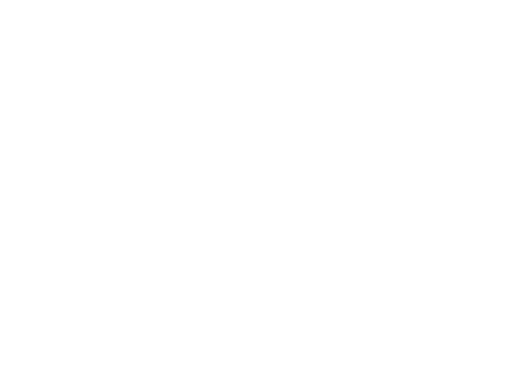 Eastleigh offers host of leisure activities from the Go Karting, to the well-loved Marwell Zoo a stone throws away, and the packed Highstreet which has brands from H&M to JD Sports. This area is great for commuting, not only is it close to the M27, but also has the Southampton Parkway Court train station which has direct links to Waterloo, and not to mention the Southampton airport for your sunny travels is just around the corner.

Eastleigh has been tracked back to the year 932, where it was then called East Leah, which meant a clearing in the forest. In 1838 the London and Southwestern Railway Company built a railway from Southampton to Winchester. Fast forward a few years and in 1975 Fleming Park leisure centre opened, and Swan Shopping Centre was built in 1989. Today Eastleigh is full of families, professionals commuting, and the weekend shoppers!